President of haiti since may 2011

Haitian President Michel Martelly has put into motion the first steps necessary to re-establish the Haitian armed forces which have been officially disbanded since 1995, according to an article. The decision did not came as a surprise to  the Haitian people because the plan was part of the President's campaign platform in 2011. Martelly and his cabinet of defense and national security began recruiting 500 new soldiers after he was elected in 2011, and are still working towards their ultimate goal of hiring 3,500 new soldiers. These soldiers are being recruited to take over security operations in Haiti at some point this year.

Since 1995, the Interim Public Security Force was set up in Haiti, but transformed into the Haitian National Police only three years later. "However, an inadequate police presence in rural areas led to the formation of vigilante groups and poorly trained private security agencies, some of which have been implicated in illegal activity such as kidnapping". The United Nations Stabilization Mission in Haiti (MINUSTAH) troops have also been able to help enforce security in the area, but have been less effective due to the limited, local Haitian police presence in the area.

As MINSUSTAH troops continue to be taken out of Haiti, the need to establish an armed force in Haiti is critical. The UN stabilization mission was extended longer than originally intended, and the Haitian government has been taking steps to prepare for the troop's departure. By establishing local security units around the country, President Martelly can provide enhanced security to the Haitian people and reduce the amount of criminal activities that are taking place- especially in populated areas such as Port-au-Prince.

I think a major question moving forward for the Haiti crime situation is whether or not this new armed forces unit will be corrupt, like much of the country has been in the past. With the lack of government control or supervision before, the Haitian National police were thought to play a role in kidnapping by forming vigilante groups in rural areas. President Martelly has also been under public scrutiny lately, because of the case surrounding Woodley Ethéart.

Haitian people have little confidence in their government and police forces because they have proven in the past to be corrupt, indifferent, or ineffective. The President has been taking measures to restore peace in the country by recruiting new soldiers, but also must take steps to change the public mindset about the police and the government. The  new armed force has to be visible and present in the public eye, indifferent to bribes and corruption, and willing to do something to stop the rampant gangs that have been able to run freely in Haiti for far too long. By doing so, the President and armed forces can bring safety to a poverty stricken country in dire need of stability in order to make progress and kidnapping cases much less common. 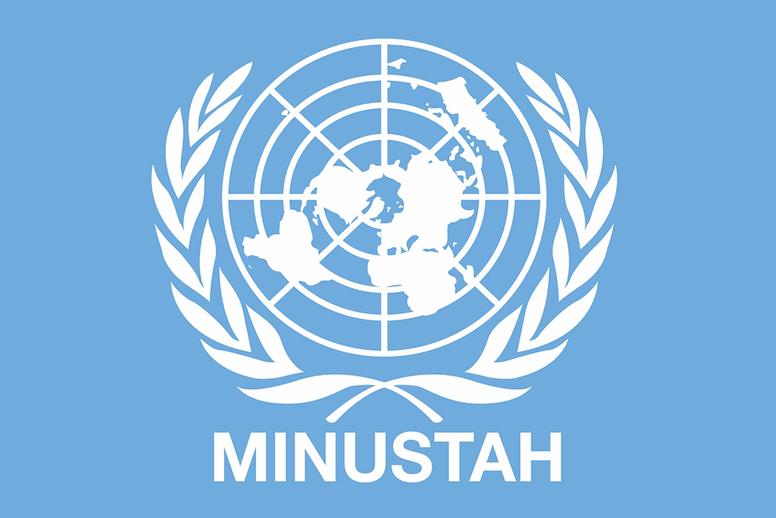